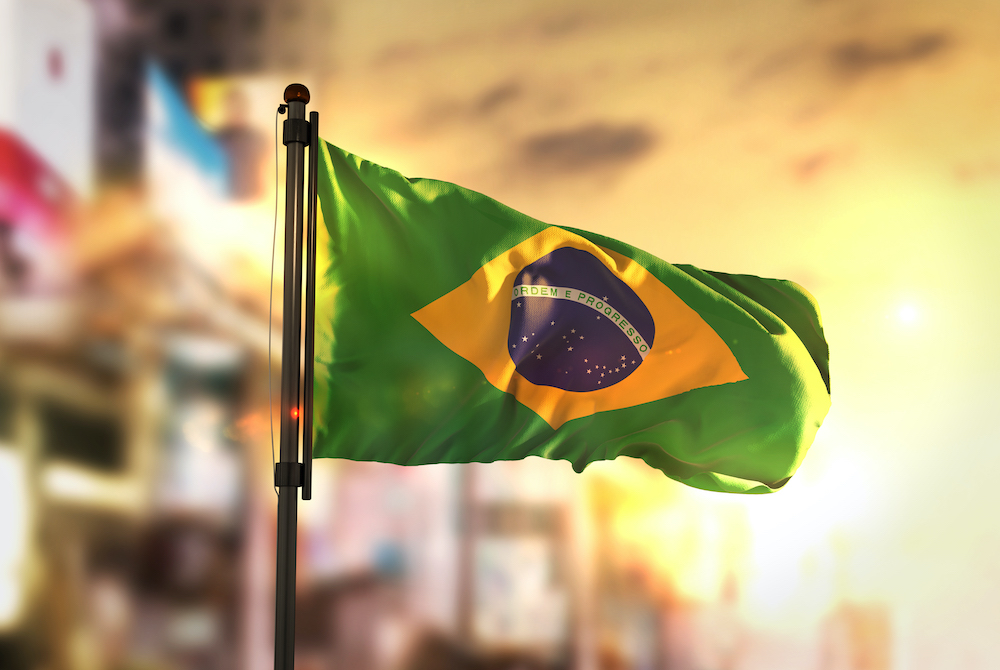 The first records of Brazilian immigrants in the United States emerged in the 1960s. However, in the mid-1980s, when economic conditions in Brazil worsened rapidly as a result of hyperinflation at the end of the military dictatorship, Brazilians began to emigrate to the United States. United in greater number.

Since Brazil is a country of sun and sea, warmth, joy, music and beautiful people, it seems obvious that Florida is the perfect destination for the Brazilian immigrant population. Florida is known as the “State of the Sun” (The Sunshine State) in the United States. The Latin culture strongly rooted in this state, the physical proximity of South Florida to Brazil, the warm climate and the stable American economy have made Brazilians fall in love with the place. And vice versa, since Brazilians have a significant participation in the economy through real estate, business development, tourism and exports.

In the midst of political and economic instability, Brazilians who previously visited Miami and Orlando, for their good shopping and amusement parks, now come to stay. Unlike in the past, when many Brazilians had underemployment, today many come to invest or settle permanently in search of tranquility and security. And they invest in everything from gas stations to football teams.

In Orlando, the Brazilian presence is evident on International Drive, where commercial groups concentrate bakeries, restaurants, hairdressers and markets, in addition to a new branch of the Bank of Brazil. According to the Orlando City Hall, around 30,000 Brazilians live in the city. It all started when Brazilians became the largest group of foreign tourists in Orlando and stores started to hire Portuguese-speaking vendors. Over time, immigrants who had managed to save some money also started to open their own businesses.

The Brazilian immigrant population in Florida has as main characteristics the fact of being young (an average of 39 years old), they have high levels of education in relation to the total number of foreigners and natives, and strive to speak English. Even public schools in the region try to adapt to the new Brazilian students who arrive there. In Winter Garden, for example, a city in the metropolitan region of Orlando, a school hired a São Paulo pedagogue to help the little Brazilians adapt to the new school environment.

Brazilians even have a football team to cheer for: Orlando City, bought by a businessman from Rio de Janeiro in 2012 and whose biggest star is Kaká, a former player from the Canary Islands national team.

As if all that were not enough, the Brazilian community in Florida is awarded with productions and events that aim to promote Brazilian culture in the USA. The “Brazil In Concert” has already brought to the country great bands such as Rappa, Skank and Aviões do Forró and, the famous “Brazilian Fest de Pompano Beach”, last year brought the ensemble Cidade Negra. “All Music Entertainment” performed the shows of the duo Marcos and Belutti, Titãs, Gustavo Lima, Legião Urbana, just to mention a few. Not to mention the Bis Entertainement company, responsible for the play of the play “Selfie” with Matheus Solano and Miguel Thiré, and the presentations by Leandro Hassum and Fábio Porchat. Also in September, the traditional “Brazilian Film Festival” is now in its 19th edition in Miami Beach.

In addition, Florida is a place that embraces diversity making Brazilians feel at home. Come to Florida you too!

previousHow much does it cost to live in Florida?
nextLearning a little about Latin culture in Florida, especially in Miami 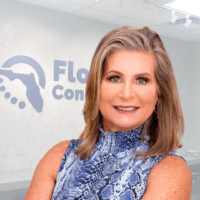 How do you decide which type of school is best for your child?

Learning a little about Latin culture in Florida, especially in Miami

How much does it cost to live in Florida?

In the article published on July 14th we explored curiosities about Florida. One is that you will never be more than 90km from the sea, no matter where you are in the state. Does this...
Read more
March 25, 2021

A little more about Brazilians and Florida

In previous blogs we talked about the fact that there is immense love between Brazilians and Florida. It’s all in the numbers: according to the Foreign Ministry, about 300,000 Brazilians live in Florida! As Brazil...
Read more